The OnDeck Group, representing the subsidiaries of the US-listed OnDeck Capital Inc., has announced that it has lent more than US$9 billion to more than 80,000 small business customers in just over ten years of lending.

This figure includes the Group’s businesses in the US, Canada and Australia. Comparatively, the Australian market is estimated to reach over A$2 billion in annual originations by 2020.

According to Mr Cameron Poolman, Chief Executive Officer OnDeck Australia, while Australia has been a relatively slow Fintech adopter, it had traversed the same course as the US market in a markedly shorter time and was likely to reach maturity in less than six years, instead of the twelve years it took in the US.

“As a mature market, US online lenders are competing on equal terms with traditional lenders on key metrics,” he said. “Australia is now the second largest alternative financing market in the Asia Pacific region, growing at 37 per cent annually. However, while the total size of the alternative finance market in Australia is now 25 times the size it was in 2013, our market is still an emerging online lending market.” 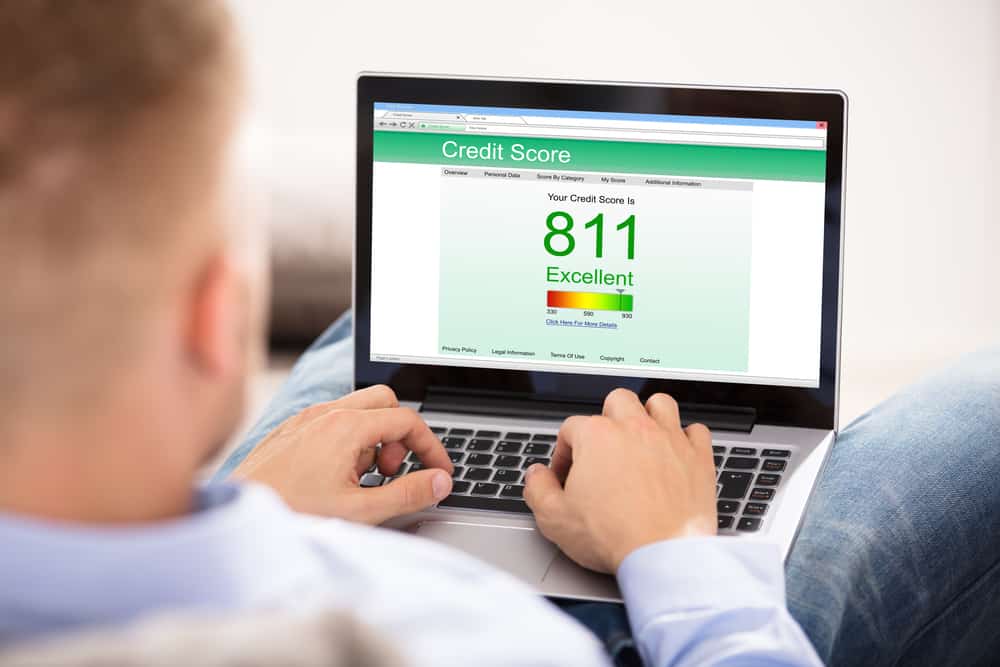 How does your credit score affect your business?