The plan consists of several elements, although the focus for now is “skills” and “industrial relations”.

Other components such as more efficient taxes, less regulation, award simplification and access to finance will be announced in the weeks and months ahead.

Addressing the National Press Club on Tuesday 25 May, Mr Morrison said, “Opening up will be harder than closing down.

“We will all have to have to retrain, to live and work in a way that creates a sustainable COVIDSafe economy and society,” Mr Morrison said.

Overhauling the skills system will be a government priority to stimulate job creation in a changing labour market. The Prime Minister stressed that in relation to job skills, “we need Australians better trained for the jobs [that] businesses are looking to create.”

The National Skills Commission has been established with this objective in mind, and will now provide detailed labour market analysis, including an annual report each year setting out the skill needs of Australia, replacing existing lists for apprenticeships and skilled migration.

“The Commonwealth has no line of sight on how states use this funding.”

Under his plan, Mr Morrison announced funding would be increasingly linked to the skill gaps, with industry given more power to influence training. The funding system will be simplified, with more consistency provided between states, TAFES and universities.

Speaking to the need for industrial relations reform, the PM announced that beginning immediately, the Minister for Industrial Relations and the Attorney-General Christian Porter will lead a “new, time-bound, dedicated process bringing employers, industry groups, employee representatives and government to the table to chart a practical reform” of Australia’s industrial relations system.

The Minister will chair five working groups for discussion to produce a JobMaker package in the following areas:

Membership of each working group will include employer, union representatives and individuals such as small businesses, rural communities, women and families. The working groups are expected to run until September 2020.

The PM added, “The purpose is simple and honest, to explore, and hopefully find, a pathway to sensible, long-lasting reform with just one goal – make jobs.”

Prepared by OnDeck Capital Australia Pty Ltd ABN 28 603 753 215 (“OnDeck”) for general information purposes only. Content may belong to or have originated from third parties and OnDeck takes no responsibility for the accuracy, validity, reliability or completeness of any information. Information current as at May 2020. You should not rely upon the material or information as a basis for making any business, financial or any other decisions. Loans issued in Australia are subject to the terms of a loan agreement issued by OnDeck. Loans are subject to lender approval. OnDeck® is a Registered Trademark. All rights reserved. 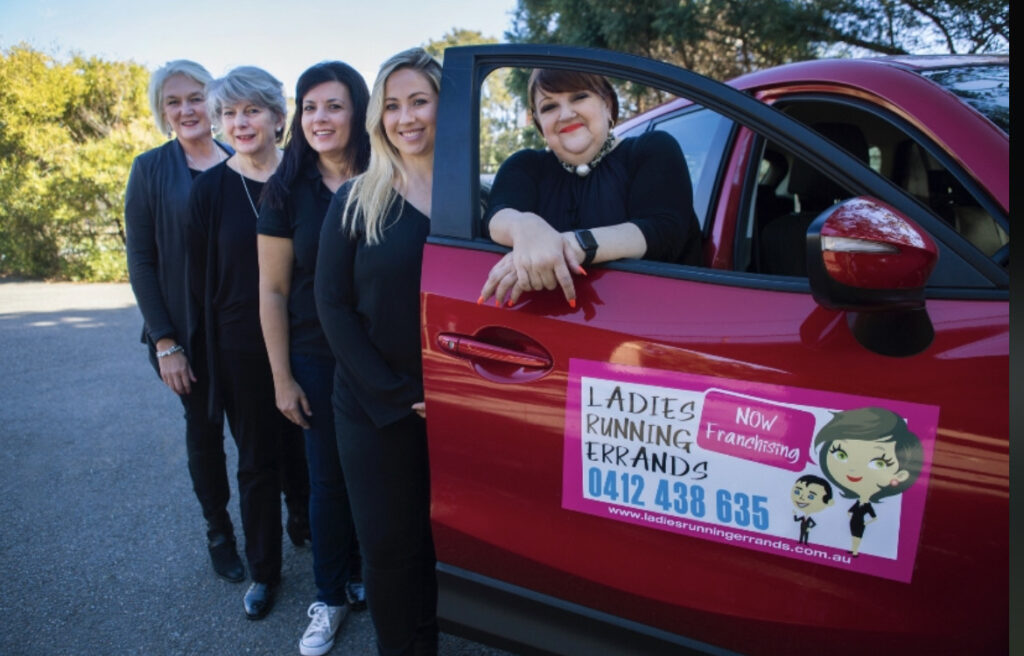 Ladies Running Errands streamlines for expansion with the help of OnDeck